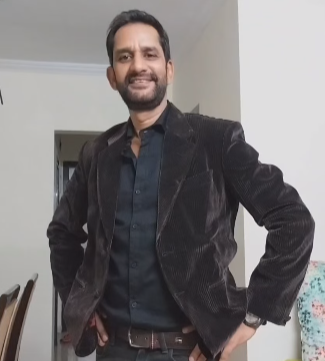 Sushil Pandey Bio Sushil Pandey was born in Mumbai, Maharashtra, in the year 1978. In 2007, he made his first movie, Jab We Met, a comedy-drama-romance with Shahid Kapoor and Kareena Kapoor Khan. In the action-crime-drama Once Upon a Time in Mumbai, which came out in 2010, he played the role of Iqbal. In 2010, … Read more