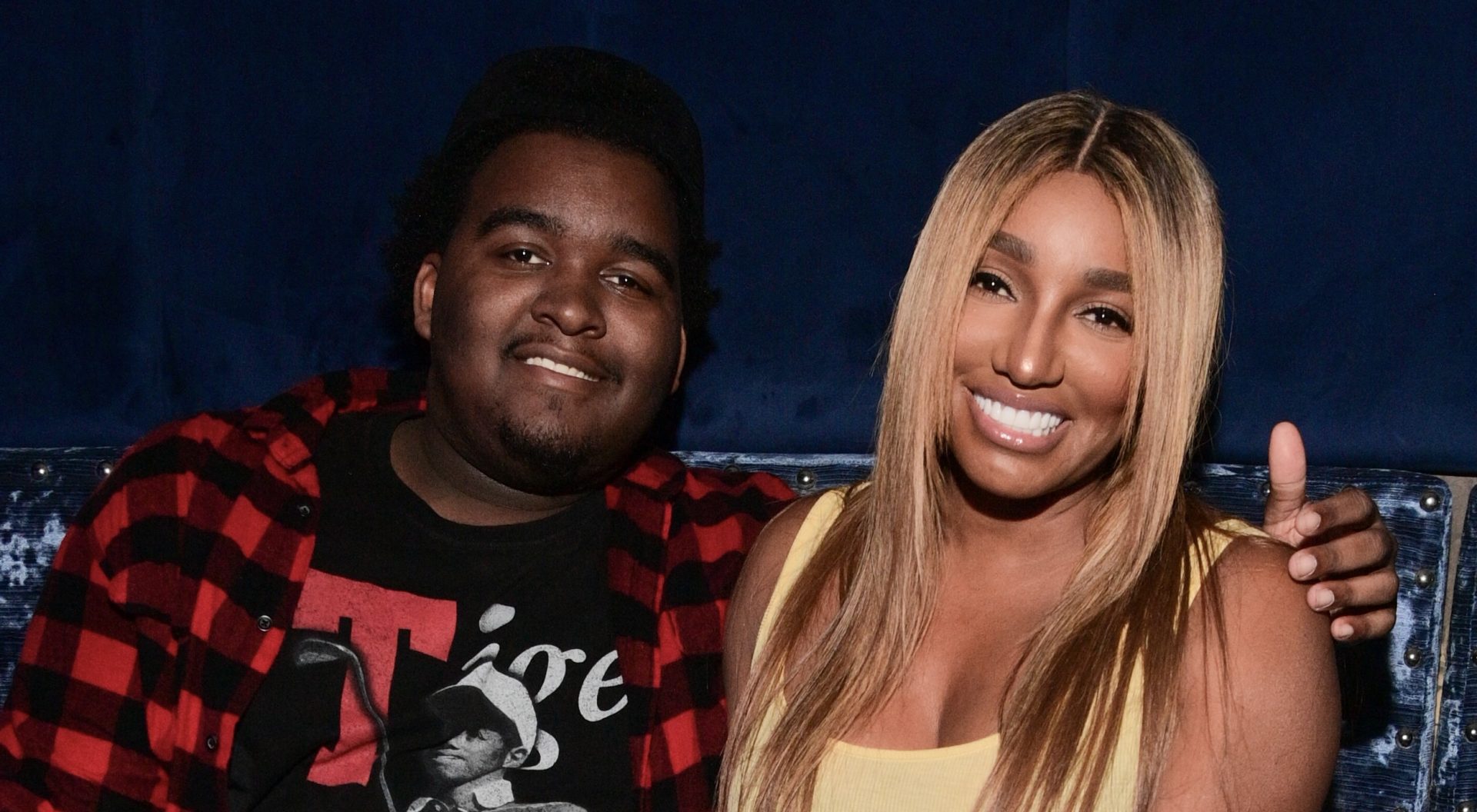 After igniting speculation about his sexuality, Brentt Leakes—NeNe Leakes’ 23-year-old son—is setting the record straight and clarifying that he “loves women.” Brentt Leakes Says He Jumped On The Trend For Funsies: ‘It’s Just For TikTok’ In a now-expired Instagram Story upload that was reposted by theJasmineBRAND, Brentt clarified that he’s “not gay” and that the speculation … Read more

This post contains spoilers for this week’s episode of The Last of Us, “Long, Long Time.” The latest chapter of the story is bookended with sequences featuring the series’ only two ongoing characters at the moment. With Tess gone — though she appears in flashbacks later in this episode — the series is leaning harder … Read more 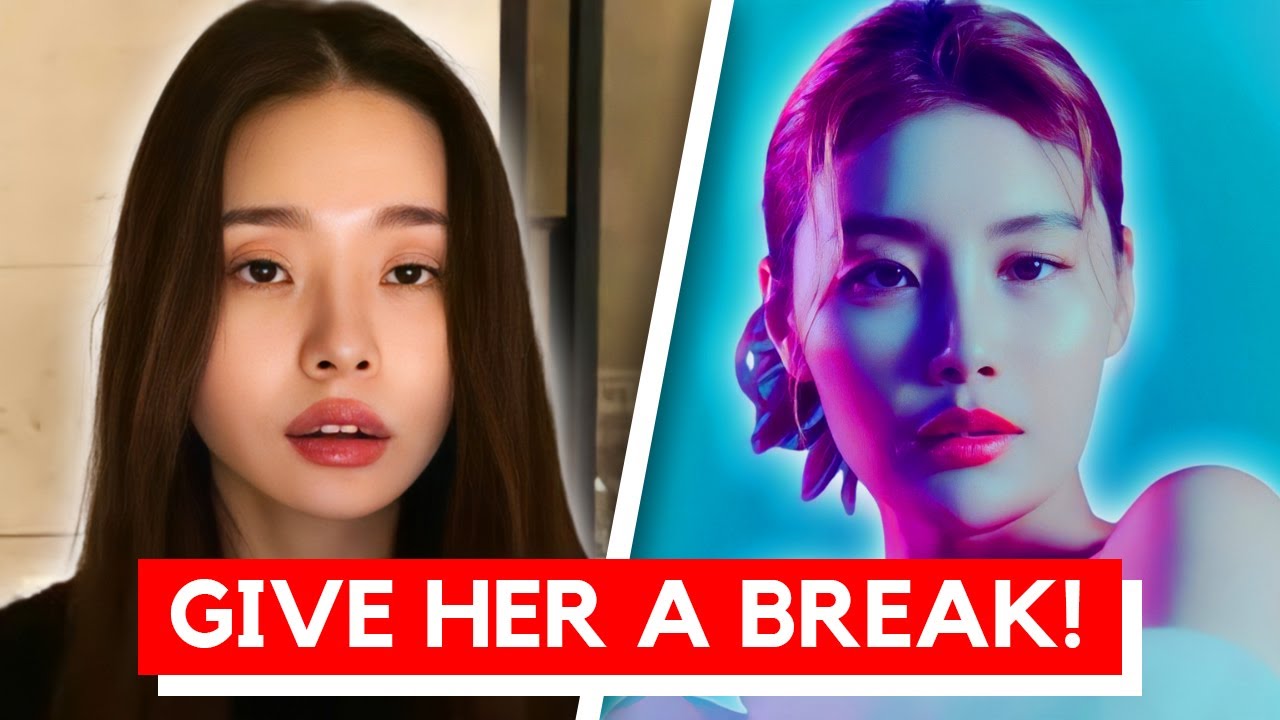