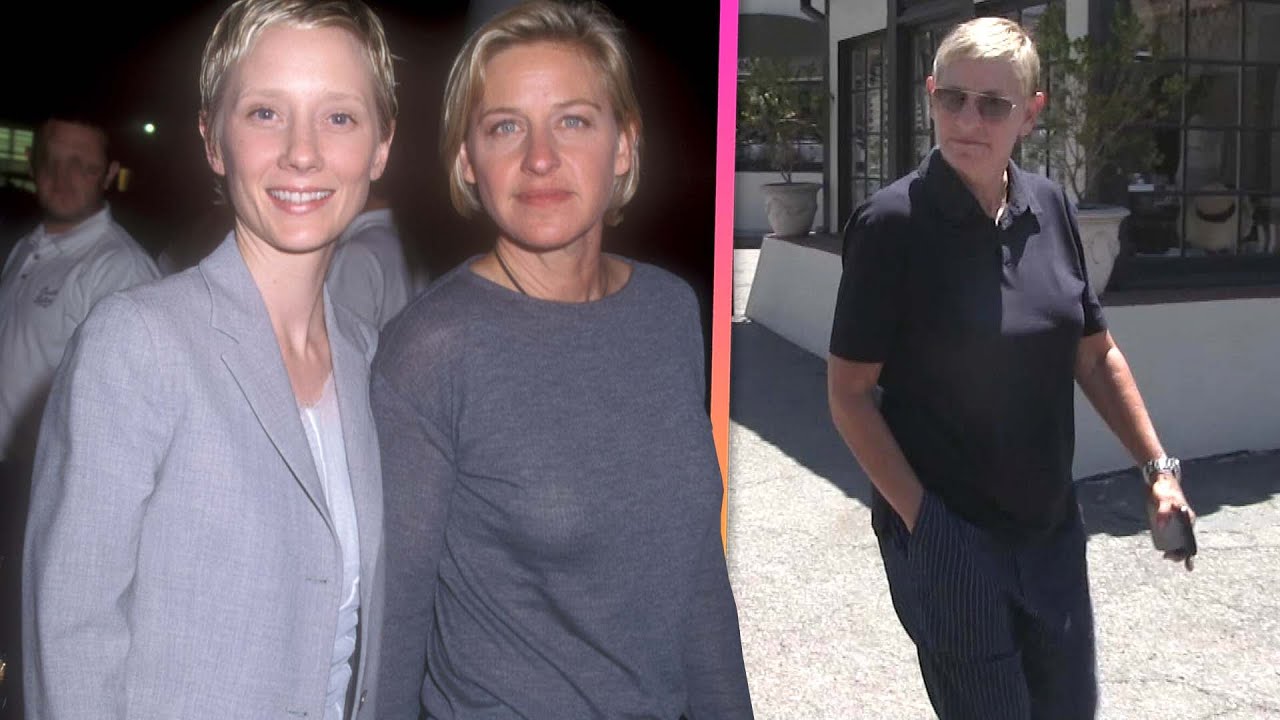 Ellen DeGeneres is sending well wishes to her ex, Anne Heche, amid her hospitalization following the car crash that has left her in … The post Ellen DeGeneres Reacts to Ex Anne Heche in a Coma After Car Crash first appeared on A NEWS GROUP. 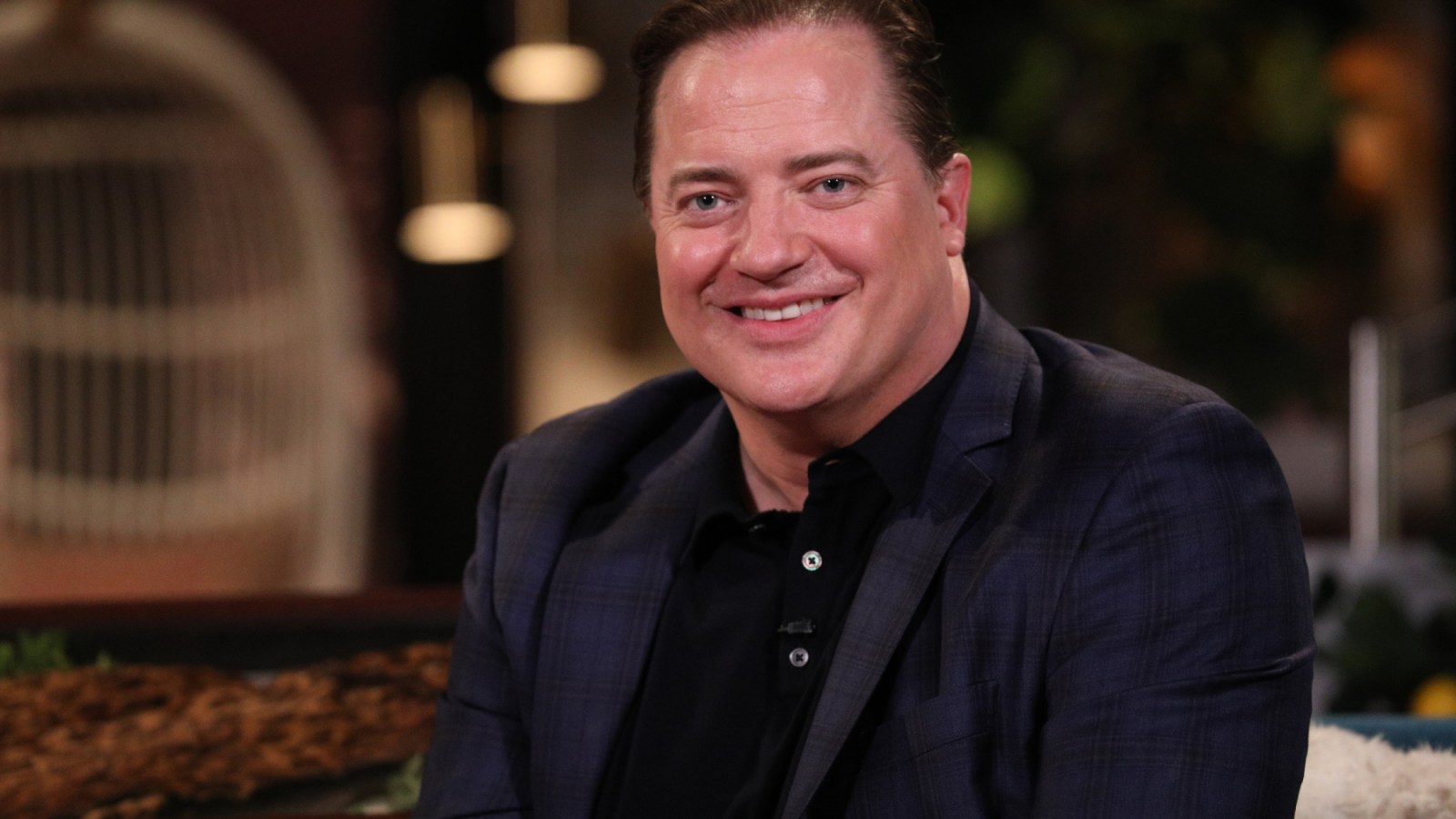