A shooting broke out in southeastern Washington, D.C., on Wednesday morning, and a Metro employee named Robert Cunningham tragically lost his life. At least three people were injured as well, and the suspect is in custody. The Shooting Began With A Metrobus Altercation The incident went down at the Potomac Avenue Metro station, and it all … Read more 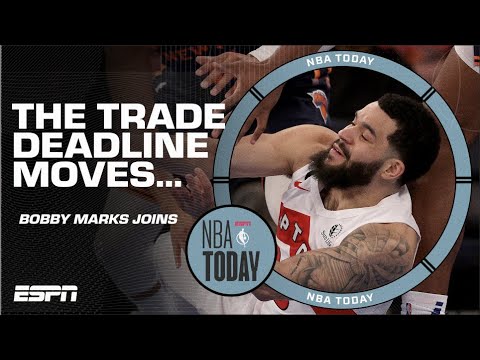