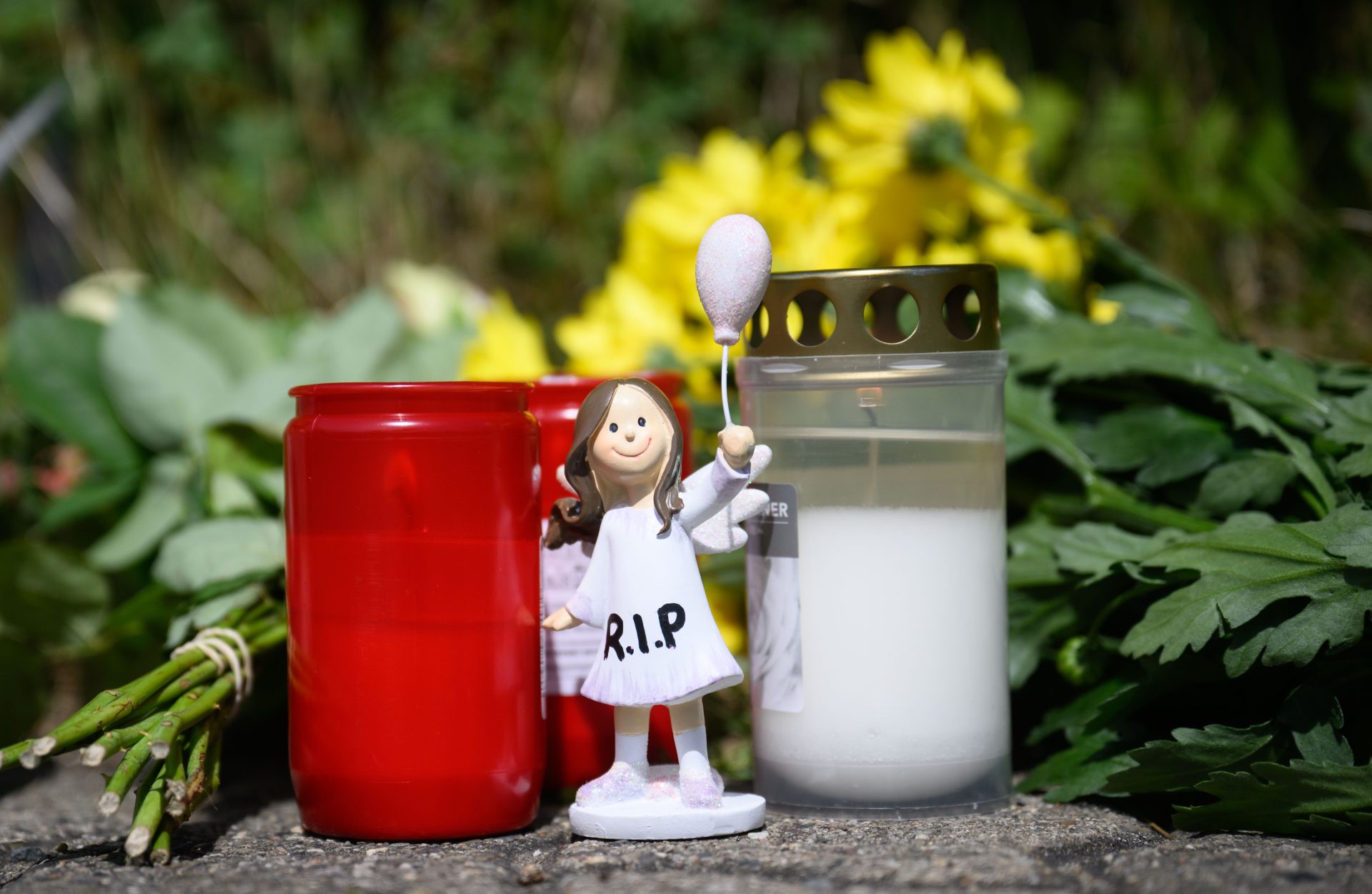 A 24-year-old German-Iraqi woman has been jailed amid accusations of killing a look-a-like to fake her own death, per The Washington Post.  Local police and prosecutors say the parents of the accused found a bloodied body in their daughter’s car on Aug.16, 2022. At first, they believed the deceased woman was their daughter, identified as … Read more The newest show on Fox’s schedule, Accused, advertises that it portrays the story from the viewpoint of the defendants This point of view allows the audience the option to consider their opinion of the offender because the prosecution and getting justice for the victim’s family are frequent themes in crime and legal dramas. Accused That … Read more